Monday Motivation: Are you dangerous? 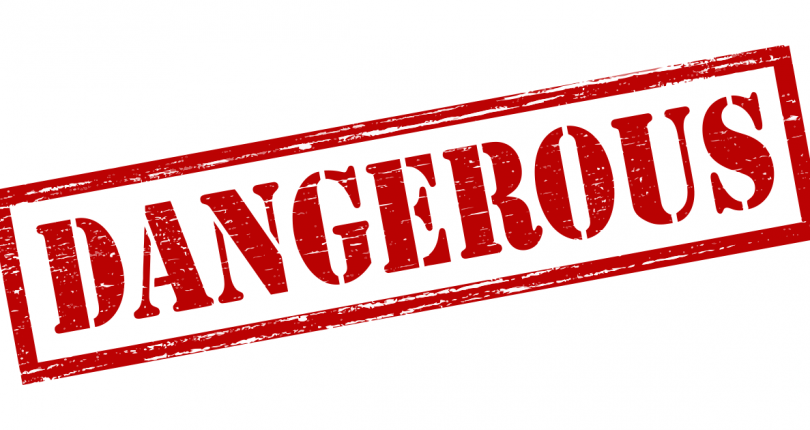 Are you dangerous, or do you tell stories?

A quick google search will tell you that integrity is defined as “the quality of being honest and having strong moral principles; moral uprightness.”

Okay, got it. I’m honest. You’re probably honest too. I believe I have strong moral principles, and I bet you do too. But I argue that integrity is not a quality, it’s an action. Let me explain…

One of my favorite quotes goes as follows: “All men dream, but not equally. Those who dream by night in the dusty recesses of their minds, wake in the day to find that it was vanity: but the dreamers of the day are dangerous men, for they may act on their dreams with open eyes, to make them possible”.

So this week as you approach your next task, chase your next goal, and attack the next opportunity presented to you with all your might – just ask yourself the question: am I dangerous?

Monday Motivation: Get out of YOUR own way!