Motivation Monday: What is your Tiger? 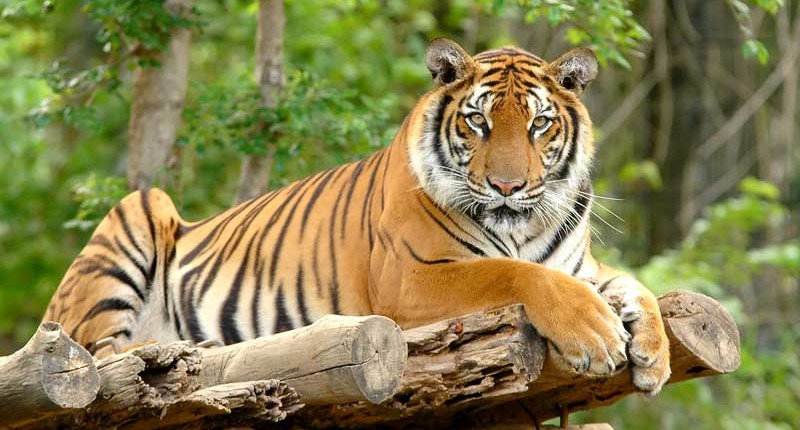 Every Monday, The Rogers-Long Team meets for one of its two weekly meetings. The Monday meeting always ends with “Monday Motivation” in which a few minutes are spent listening to one team member presenting a quote, a quick reading from a book, a scene from a movie, or anything else they find motivating to provide a “spark” to the whole team on a Monday morning

What is your Tiger?

There was a man, Antoine Yates, who lived in a nineteen-story housing unit in New York City. Multiple residents in this building reported to the police that something strange was happening in Yates’s apartment: peculiar smells, sounds, activity, etc. After receiving enough similar reports, two NYPD officers eventually approached the door to see what all this fuss was about. Turns out that Yates was sharing his apartment with not another human, but a 500-pound Bengal Tiger. He had been living with this tiger since it was a cute, fluffy, harmless cub, but over time it had become fully grown. Yates thought this was completely normal, which brings me to my point; he had become completely oblivious to how dangerous this tiger was because it had been with him for so long. At first it was not a big deal. At first it was not that dangerous. But now, it had grown into something very destructive to his life. This story is not about how crazy Antoine Yates was, it is about the tiger.

It is very likely that all of us, at one point or another, have been guilty of making peace with something that has the potential to negatively affect our lives. Whether we choose to be blind to it, or it doesn’t seem like a significant factor, truth is… we have no business making peace with it in the first place.

What is an area of your life where you have invited something in your life that has no business being apart of it? For some of us, it is a broken belief that you can’t do this. In other words, the fear of failing. For some, it’s comparison to other people, which leads to resentment, which leads to jealousy,  so you spend your life trying to impress the negative people in your life instead of the people that really matter. For some of us, we have put up a wall because we have been hurt in the past from investing our time and effort into this negativity. That wall is your tiger. It’s the thing that is going to destroy you and sabotage what you genuinely want to do, or where you want to get to.

For most of us, our ability to get there is not hindered by the fact that we don’t have enough skill or talent. It’s a reflection of some sort of dysfunction within that is stopping us from moving forward. Whatever your tiger may be is not the point. The point is that we all have at least one that has allowed us to self-sabotage our potential.

What is your tiger and how are you going to deal with it? Inevitably, it will eventually hurt your potential to grow and succeed. “The pathway to your greatest potential is straight through your greatest fear.” We’ve all got a tiger… and no matter how scary it might be to get rid of, we need to deal with it. The choice is yours.

Monday Motivation: The Clock is Ticking

Don’t talk about it, be about it