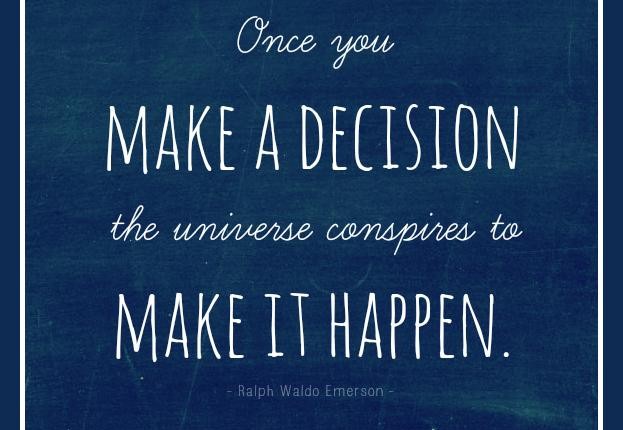 My Monday morning motivation was titled “Why do we fall”. The video is a sequence of motivational speakers, celebrities and professional athletes. You see them coming up short in game winning situations, getting injured in Olympic and professional games, Hollywood actors inspiring us in movie rolls, and more. Here are a few quotes I took from the video…

“Don’t be afraid to fail”

“Don’t try to give up. Try to keep going”

Powerful quotes from ordinary people that became legends. They believed in their words becoming some of the greatest athletes and actors of our generation. While most of us have great intentions it is our actions that speak the loudest. Whether it’s an injury or a life changing tragedy or even a bad day at school or the office, the idea is to push through and don’t give up. Be the person you believe you can be. Don’t take NO for answer. Learn from your falls, make a decision, and get after it!

Monday Motivation: Be Kind. Just Do It.