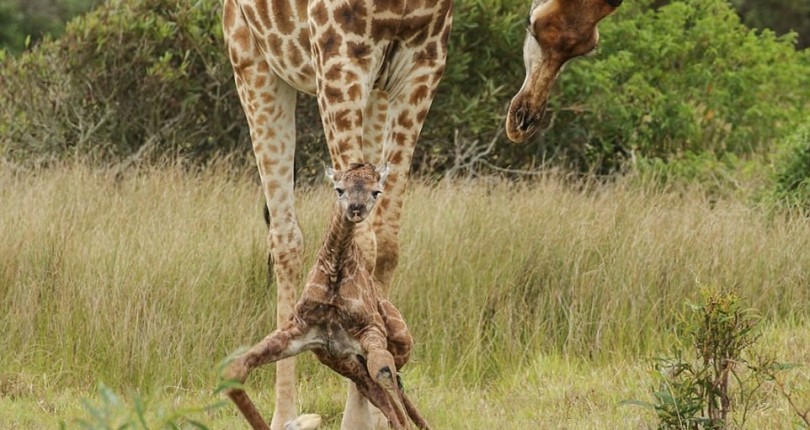 Do you care enough to prepare?

When they talk about the greats, most people are going to talk about “perseverance,” “hard work,” “determination,” “discipline,” etc. All of those things are important, but I don’t think any of those exist without one thing. The one thing you have to ask yourself is, “how much do you care?” How much desire do you have? If you truly care, all of those other important factors will take care of themselves. If you throw two guys into the ring to fight to the death… who wins? The guys who has the most desire to win will come out on top. But what if they both have the desire? The simple answer is that whoever has come to the battle more prepared, whoever trained the hardest, whoever sacrificed more will evidently take home the belt. Now don’t get me wrong, he still needs to have the heart to follow through. He needs to have the guts to make things happen when there seems to be no chance for anything to happen. Success occurs when opportunity meets preparation. Nothing beats preparation mixed with desire.

In some cases, us humans can learn a lot from other animals in nature. The following example might seem strange at first, but bear with me. When a baby giraffe is born, the mother gives birth standing up. That means the first thing that happens to a newborn baby giraffe is that it takes a huge fall from about 2 meters up until it hits the ground. What a way to enter into the world; no loving cuddles, no smiles, just a giant drop. It gets worse. When the little baby giraffe shakes off the initial shock from the fall and it tries to stand up on its four legs, you would think the mother would try and help it to its feet, right? Wrong. The mother actually proceeds to kick the baby’s legs out from under it, sending it sprawling back to the ground. The baby tries again and again, but the mother continues to repeat this process of knocking it down until the baby is so tired it can’t stand up at all. At this point the mother kicks it again to get the baby onto its feet. You’re probably reading this thinking that this mother is awful, or an exception to others of the same species. No, this happens with all newborn baby giraffes… why? Because the mother is preparing the child to survive in the wild against predators. The mother cares THAT much about its child’s adaptability to nature that she is literally willing to kick it to the ground, thus teaching it its first lesson within seconds of entering this world; BE PREPARED TO GET KNOCKED DOWN!

The underlying lesson that I’m trying to reference here is that in order to reach any amount of success in your life, sometimes you’re going to have to get to your feet after suffering setbacks. More importantly, ALL THE TIME, you are going to have to be prepared. Prepare yourself for success. Prepare to win. If you get knocked down, don’t just get up, get up stronger and more determined than before. The most successful people in life have actually failed more often than not. The difference between them and the norm is that they cared enough about their vision to not give up. Have the desire in your heart to follow everything through in your life. God didn’t give us just half of a heart, so use all of it to accomplish your goals/visions with 100% strength, courage, desire, and application. If anyone says you can’t do it, prove them wrong.