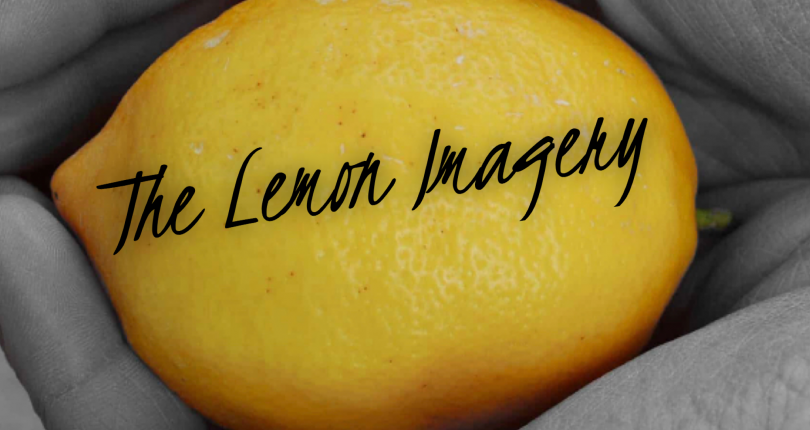 Believe it or not, the mind is the most powerful tool in your body. Think of this, why is it when its daylight out you have no problem going for a walk in the woods? Now picture that same walk after the sun goes down and its pitch dark. Not so much fun, right?  It’s your imagination. Your mind says stop, don’t go into the woods its dark out and I’m not quite sure what’s in there. We know it’s safe and beautiful but that little voice in our heads says “I wouldn’t go in there”!

Now take a professional golfer like Tiger Woods. He takes his practice swing, visualizes his shot, approaches the ball and bang! Hits the ball. He is visualizing how he wants the ball to go and where he wants it to land. So let’s take that same formula and apply it to everyday life. You want to ask your boss for a raise, but are afraid of what he might say. You have to make that call to ask the doctor how my numbers look. You don’t want to ask someone if they knew of someone who was looking to buy or sell a home, would they refer you? There are a million examples and all are legitimate. But the next time you hear that little voice, just think of something positive and go after what use to scare you.

I have included a link to a Visualization Imagery that I hope you will enjoy.

Monday Motivation: Just Give it a Shot!