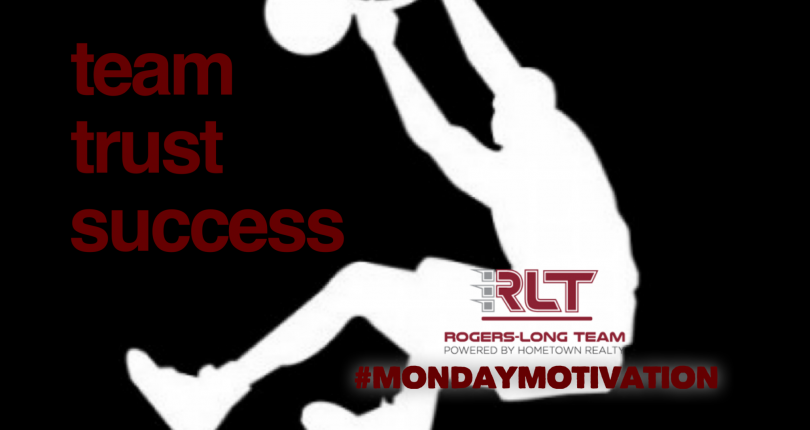 The Sunday Sit-down with Willie Geist has become a staple for my weekend. Each episode features a different film/television star, athlete or some form of celebrity and those with extremely successful businesses and companies seem to have commonalities: humility, discipline and knowing the importance of teamwork.

This week’s feature was one of the most dominant athletes in the history of sports, Shaquille O’Neal: a 4x NBA champion, 2x Olympic Gold Winner, MVP, (frankly this list can run on) but his off the court success has been just as impressive. During his rookie year Magic Johnson pulled him aside and told him to make sure he prepares for life after basketball. On one of his many visits to the Four Seasons in Beverly Hills, he overheard a set of wealthy business men speaking about investments. He walked over introduced himself (though Shaq needs no introduction) and asked them how he could also become that wealthy and that’s when he sat through a quick demonstration of, see this $100-dollar bill? Yeah. What’s half? $50, what’s half of that? $25, and that’s what you live on, the rest needs to be invested. So, with this sound advice Shaq proceeded with his basketball and business career.

Being armed with sound advice does is not the only tool Shaq had in his armory to be successful; it’s one of a few critical ones. The discipline his Army Drill instructor step-father instilled in him during his childhood is one and the humility his mother raised him with (and reminded him of even when he was a big star) is another. One day Shaq and his mother were riding around, and Shaq got all wrapped up talking about himself and she told him, “it’s not always about you, what have you done to make someone smile today”. I believe these two traits helped Shaq become the leader and team player that made him successful.

Lastly and possibly most importantly having the trust factor with his teammates in both the NBA and businesses that he has invested in and endorsed have had a big impact on his accomplishments. An example of the trust factor? Well, he does not endorse a company that he does not use, hence this is why you didn’t see his face on a box of Wheaties until the 4th championship and even then it was because the deal was endorsed by the NBA and not Shaq, even then he only took $1 in endorsement money. Not that he had anything against Wheaties, he just couldn’t afford it growing up.

His faith in his teams and knowing that getting his teammates “to rise up and click together means a team can run beautifully” and at that point you can become unstoppable. He values the relationships that he has built and feels like that is also a cornerstone of his success, yet just another factor of what makes a great team. Having faith in his team and knowing he can trust them with their tasks at hand without having to micromanage has helped exponentially with his achievements.

When listening to him speak about teamwork, leadership and relationships I could easily relay the message and experience to what we do everyday here at the RLT and why it works and attributes to our success. I say our success because it takes a team and trust for that to happen.

Stacy Tolbert, The Transaction Coordinator for The Rogers-Long Team: Powered by Hometown Realty, was a client of Ben & Kevin’s in 2015. After hiring The RLT for her family’s move, Ben returned the favor and hired her to come work with the team! Stacy’s primary role is coordinating transactions from contract to close.  In her spare time, you can find Stacy working in the garden, tasting Craft Beer, or managing her three fantasy football teams!