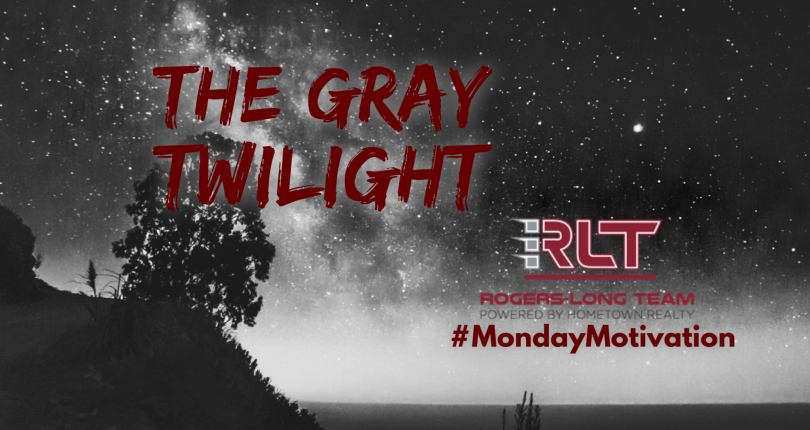 His face is depicted on Mount Rushmore alongside George Washington, Thomas Jefferson, and Abe Lincoln. His legacy is loved by some and hated by others – but he left a legacy nonetheless. Isn’t that what we’re all ultimately aiming for? To leave a legacy?

The 26th President of United States was Teddy Roosevelt, who served in office from 1901 – 1909. The late 1890s and early 1900s was a time of mixed emotions from Americans, much like it is today. As always, he had those that supported him and some who disagreed with him. But if there was one thing that summed up Roosevelt that all Americans could relate to, it was the stance he took on the importance of effort and overcoming hardship.

Growing up, Roosevelt was sick very often. After he graduated from Harvard, his doctor advised him that he should avoid strenuous activity because of his serious heart problems and specifically told him he should find a desk job. As the story goes, young Teddy ignored him. He took up many physical activities including boxing – which ultimately resulted in a blow to his head, leaving him blind in his left eye. He didn’t complain about it and he didn’t talk about it, he just pressed on – and the public didn’t even know about his blindness until much later.

In 1899, Roosevelt gave a famous speech in Chicago called “The Strenuous Life”. In this speech, he argued that “strenuous effort and overcoming hardship were ideals to be embraced by Americans for the betterment of the nation and the world in the 20th century.” To become a success, he stated, requires one simple task: for an individual to put great effort into his work and to not be lazy. Roosevelt believed that to live a meaningful life, one must embrace “The Strenuous Life”.

One of my favorite quotes in his speech reads “Far better is it to dare mighty things, to win glorious triumphs, even though checkered by failure, than to take rank with those poor spirits who neither enjoy much nor suffer much, because they live in the gray twilight that knows neither victory nor defeat.”

When I was in college during an American History class, we studied President Roosevelt and this quote stuck with me. It was then that I committed to living the “The Strenuous Life” – a life of effort, and a life of hard work.

Hard work is an easy concept – and it’s not hard to work. But the second you convince yourself that comfortability is okay, that you’re comfortable not suffering much – you’re back in The Gray Twilight, “taking rank with those poor spirits” who won’t enjoy much either.

So, the question to me is simple: which legacy will you choose?