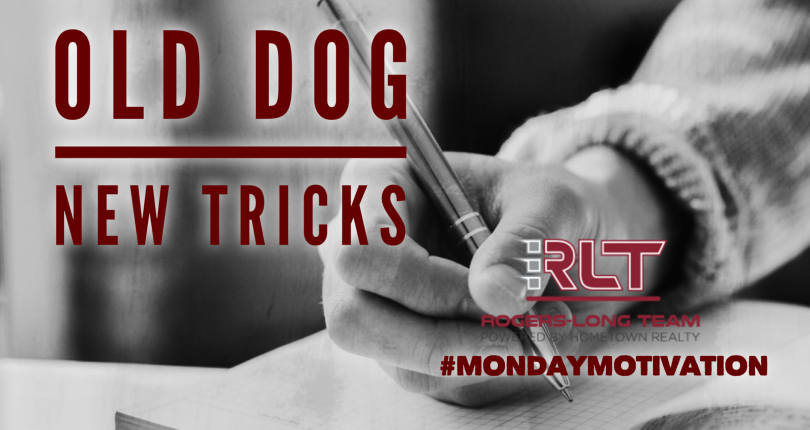 It’s October 27,2019. I just finished up a OTF class at 9:30. I came home took a shower. My son Jack is home for the weekend to hang with dad. Fall baseball is over and he wanted to get away from school for the weekend. We saw a terrible movie (the Joker) on Friday night. We played 18 holes of golf at Independence Golf club on Saturday. He almost beat me. He hits the ball off of the tee farther than I do. I am not happy. I ask Jack what do you want to do today? He replies, “Dad its Sunday. We have NFL all day. Moms in California. Alex is at ECU. Its raining and oh by the way game five of the World Series is on tonight as well”!!! I have not sat on a couch for over 12 hours and watched sports all day. OK. I’m in! We are watching FOX Sports and they do a special on one of my favorite players Christian McCaffrey. He is wearing a Bruce Lee

T-shirt. The interview is funny and interesting. McCaffrey tells the interviewer his two favorite quotes.

The crazy part of my story is that Jack new both quotes and told me that he loves Bruce Lee. I know my son pretty well and had no idea he read Bruce Lee quotes. He said they are very motivational.

So you probably think that’s my Monday Motivation. Well its not. My Monday Motivation is that story I just told was my first entry in my very own personal journal. I have heard Ben talk about journaling for quite a while. I know I might be a little late to the game but it just goes to show YOU can teach an OLD DOG new tricks!

Monday Motivation: Be You. Love You. ALL WAYS. Always.

Monday Motivation: To Be A Leader, Right And True!