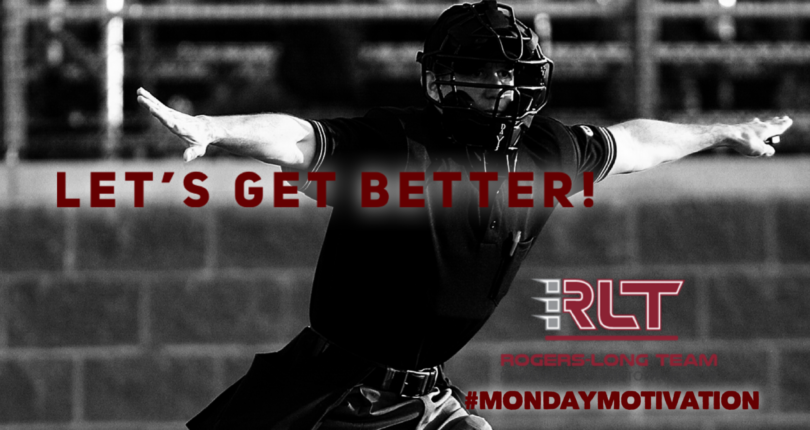 I was at a NCAA umpire camp this weekend. It was an invite only camp. That’s a BIG deal in the umpire world. There were representatives from the NCAA, UTD, and multiple college world series umpires. The camp was designed to focus specifically on advanced four-man mechanics. That’s umpire terminology for “it’s really, really hard”! You are scrutinized by every step and angle you take. Thirty men were invited from around the southeast. They ranged in age from 25 to ME! That’s right me. I was the oldest camper at 58. One of the NCAA advisors asked a question one morning as to who had made the biggest impact or who had shown the most interest in their game and helping them get better. To my surprise my name popped up multiple times. I was a little shocked! But as I heard my name come up, I felt good. I felt really good. I had no idea that I had any input on their careers. I have been umpiring college baseball for more than 25 years. I have spoken with a lot of guys. Sat up late at night in hotel lobbies, parking lots, bars and locker rooms talking about plays and situations and how they were handled and how we might have done it differently. As the weekend progressed and as I worked with different campers, I didn’t feel 58. I had no idea how much a simple pat on the back or a little encouragement goes. To be recognized by your group in such a manner was probably one of my best umpiring moments. I have worked big games in front of thousands of people. I have been on tv. I have been yelled at by men, women, children and old ladies but this one weekend felt like the highlight of my career. You see you never know how much you might impact someone by showing interest in their abilities or lack of. I do not consider myself a mentor. I consider myself a person that cares about other people and what’s going on in their world. You see I get better if we all get better. A simple ear is sometimes all that it takes. So, the next time you see someone struggling, just ask what’s going on? How can I help you? There’s a reason god gave us two ears and one mouth. It’s the simple things in life that make us all better.