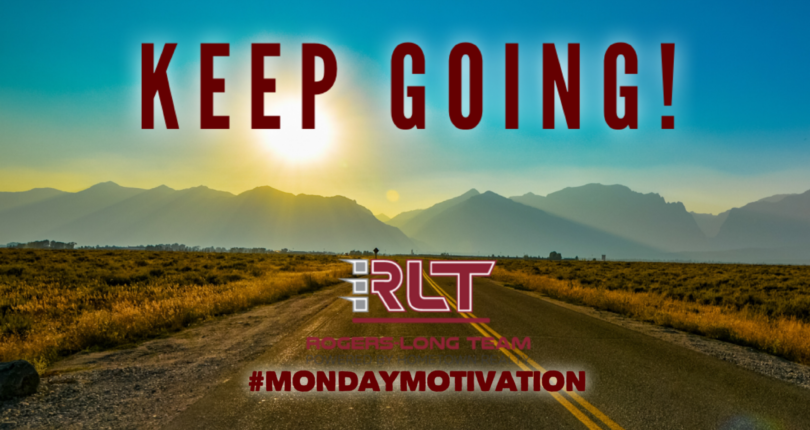 It’s that time of the year again when The RLT sets their annual goals for the following year. I’m pretty sure I’ve written a Monday motivation on this before, on how we start early so that way when the new year actually starts we’re already on pace to do what we set out to do. Setting goals are hard, but following through with them is sometimes even harder. It’s like how packed the gym is in January and then by February it’s back to the same people that were there in December.

How many times have you turned on a Netflix show and been like “oh my god this is so slow, I don’t know if I can keep on watching this”. But you had someone tell you that you should watch it and when you say it is slow they say “oh keep watching because it gets better”.  And What do you do? You keep watching the show because they told you it’s going to get better.

What if you took that mindset when it came to your goals. What if you pushed through instead of quiting because it was slow or was taking too long? A lot of people look for the quick fix, or the easy way sometimes. I know if someone set a pill down in front of me and said this will make you drop 20 pounds in one week, you better believe I’d snatch that pill up and swallow it right now, and all because someone told me that it would. OK maybe not it doesn’t have to be that dramatic, but you know what I’m trying to say.

You set your goals because it’s something that’s important to you, something that you want to do for YOU but sometimes you do need that support on the outside telling you it’s going to get better I promise, keep going. You need the reassurance that I don’t need the quick fix because if I keep going like they said, it will get better. Sometimes you do you need the accountability, you need that someone telling you from the outside it’s OK, Keep Going!

You see we don’t necessarily need that magic pill or quick fix. What we need are people surrounding you that give you hope. The ones that tell you every single day keep going. Eventually the people like me that need the people like you will realize “hey you’re  ricght, I can keep going”. I am an elite member at EZDAY (IYKYK) . I never ever would’ve thought that I would go Monday through Friday without missing a day of workouts. I know I don’t look like those some of those people that go to the gym every day, but I know that I am stronger and I have gotten more than just weight loss or muscles.  I had someone constantly telling me keep going! Did I want to do it every single day, not really. Do I actually wanna get up at 4:45 every morning to go, definitely not. But I have someone that keeps telling me keep going, and it actually does gets better just like that Netflix show. Now I just need to apply that to other aspects of my life, and it’s getting easier because I have people that surround me that to tell me just like Sam does every day… Keep Going! 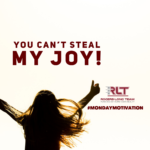