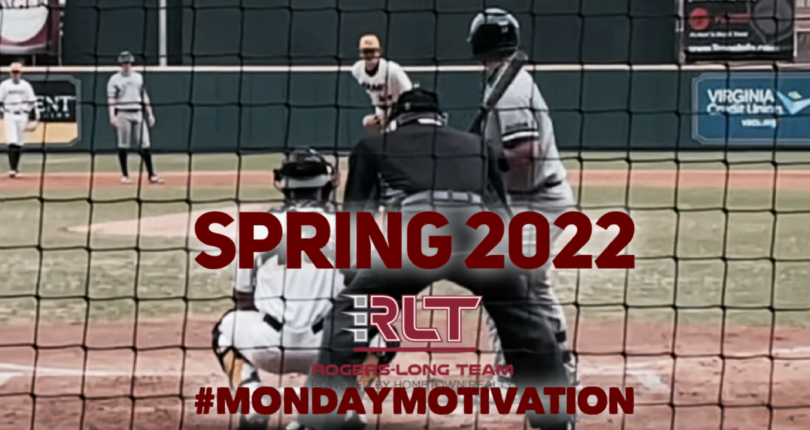 What the hell did I just do? How did I get here?

I started playing baseball as a child in 1969. I was six. (stop laughing Mo) I love this game. The coaches, the players and the competition. I never once thought about the dark side of the game. The umpire!! It all started on a October night in 1990 when a older man in blue asked me if I was interested in becoming a umpire. I told him hell no! That being said. I started umpiring in 1993. This was my 29th season of umpiring college baseball. Hard to believe that I have been calling balls and strikes that long. I did it to stay in and still be a part of the game. It seems like yesterday I called my first strike. I was so green. I worked this weekend with a pro umpire who was working his first college game. We talked a lot about the game and how its changed. How I have changed. Seven knee operations. One knee replacement. Rotator cuff and labrum surgery and three spinal injections. Ouch! I wouldn’t trade it for anything. The arguing, the laughter, the sweat and sometimes the teers. I was at Marshall this weekend they played FAU and had them the weekend before at ODU. One of the players for Marshall greeted me like we were long best friends. My memory was not as good as his.(stop laughing Mo) I asked him his name. He said Giordan with a G. I thought of course. We talked in between innings. He told me that three years ago I told him the story of the old bull and the young bull. I laughed. He told his dad that story and his dad said that umpire was a wise old bull. Marshall needed to sweep the weekend to extend what was inevitably his last time playing college baseball. Unfortunately, that did not happen. Instead, Marshall lost all three games. It was senior day and Giordan went 0-4 with three strike outs. The game ended and as I was walking off the field Giordan rushed up to me and gave me a hug and said thank you. I didn’t know what to say or do. We are supposed to be impartial. Show no bias. I hugged the young man back. We said our goodbyes. My fellow umpires asked what that was all about? I had no answer. I smiled, showered and left the locker room.

I thought about it yesterday morning as I made the six-hour drive home from Huntington West By God Virginia. It is the competition for me. Can I keep up with these young bulls? You bet your ass I can. I look forward to the spring of 2023. When I will do it for what will probably be my last year. But, until then it’s time to get back to work and enjoy the family.

Mike Goleski, a Realtor with The Rogers-Long Team, started selling real estate in 1999. The RLT was thrilled to welcome Mike to the team in February of 2018 due to his competitive edge and disciplined attitude, which he learned from serving 6 years in the US NAVY as a SeaBee. In his spare time, you can find Mike on the golf course or behind home plate umpiring an NCAA baseball game.