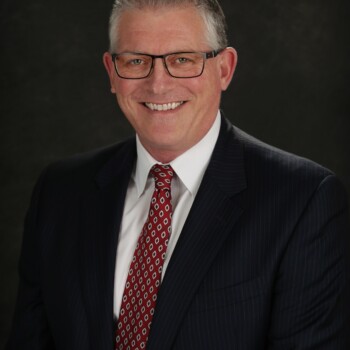 Born in Virginia, Jim was raised in Arizona. Jim received his Bachelor’s degree from Arizona State University and his Master’s degree from the University of Arizona, where he studied Russian and was a Russian language instructor. At the University of Arizona, Jim met his wife, Cyndi, and they started their family living in Flagstaff and Phoenix. The next stop for The Bade Family was in Minnesota, where they moved for work. After 13 years of battling the cold and snow in the Midwest, Jim and Cyndi decided to make the move to Richmond, Virginia. Ultimately settling on Mechanicsville as their home, their son attends Atlee High School while their two daughters stayed in Minnesota, pursuing their chosen professions in Minneapolis after graduating from the University of Minnesota.

Jim has been a Sales Professional since 1994 in both the Tobacco and Pharmaceutical industries.  He has been both a sales leader as well as an individual contributor over his career.  He attributes his success to being dedicated to and advocating for his customers and collaborating well with others.  Jim joined the RLT in December of 2021 and is looking forward to applying his skills to the real estate business.

In his spare time, Jim and his family like to travel, spend time outdoors, and play games.  If you can’t find Jim attending an Atlee High School lacrosse or basketball game, you will find him in Cumberland County on Trice’s Lake…usually with a fishing pole in hand!