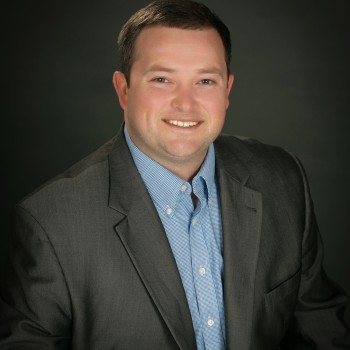 Since being licensed in 2012, Kevin has won multiple real estate awards including the “Century Club” Award by Hometown Realty for a 100% increase in sales volume in 2014, and is a consistent winner of the Richmond Association of Realtors Outstanding Production Award. In the summer of 2014, Kevin joined up with Ben to help form The Rogers-Long Team, which has produced over $20,000,000 yearly in gross sales volume since 2015, most recently producing over $25,000,000 in 2017.